F1 teams can use three V6 engines during the season which means that one engine must last about seven races and the seventh race of the season in Canada is a logical choice not only because of its position on the calendar but also because of the track configuration where the engine power comes to the fore.

Mercedes had an unprecedented start in the 2019 F1 season with five 1-2 wins in the first six races and 1-3 result in the sixth race in Monaco despite being the only engine manufacturer which didn’t introduce their second specification of their power unit.

Honda’s spec 2 engine was reliability-oriented and was already been introduced in the fourth race in Azerbaijan while Ferrari and Renault have introduced their improved engines in the fifth race in Spain.

Mercedes has maintained the original plan and will be introducing the second of the three engine specifications this season for the seventh race in Canada and Italian version of Motorsport portal reports that the new engine brings a significant leap in power and that the overall power of the V6 engine and ERS system in the qualifying mode should be more than 1020 HP.

Power units, which consist of a V6 turbo engine and energy recovery system with a maximum power of 163 HP, were close to the magic limit of 1000 HP by the end of 2017 but due to an additional reduction in the number of engines per season for 2018 (three instead of four engines) manufacturers had to work on engine durability so power did not grow as in previous years.

But this year maximum number of engines per season didn’t decrease so manufacturers could again concentrate on increasing power, although there is less and less room for progress under the current rules.

It is still unknown whether Racing Point and Williams  will receive the new Mercedes engines in Canada. 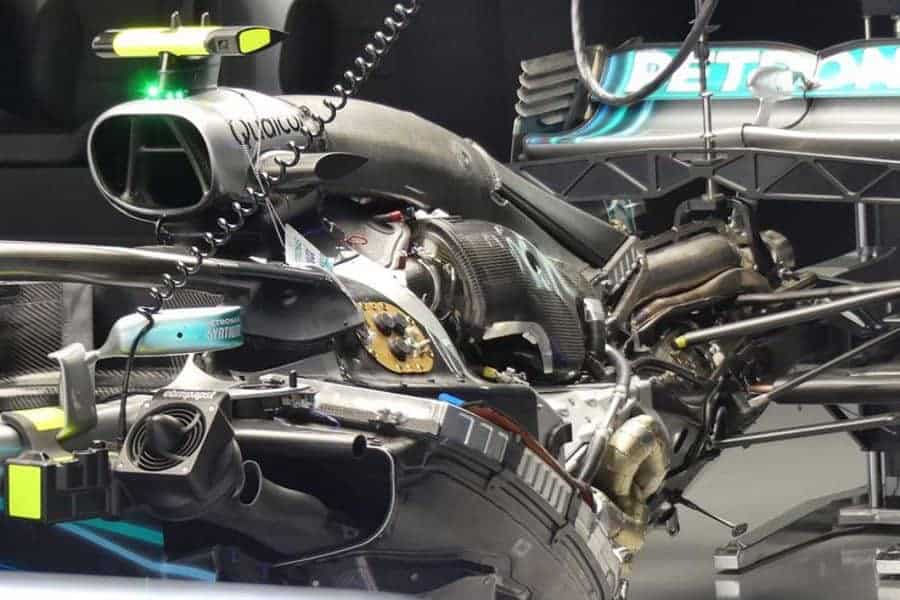 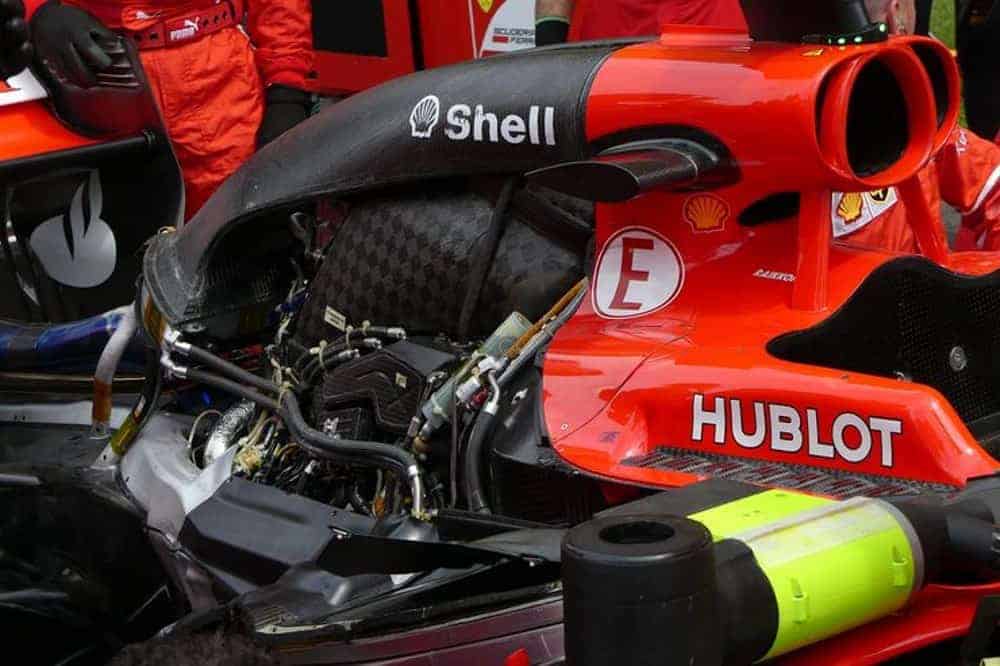 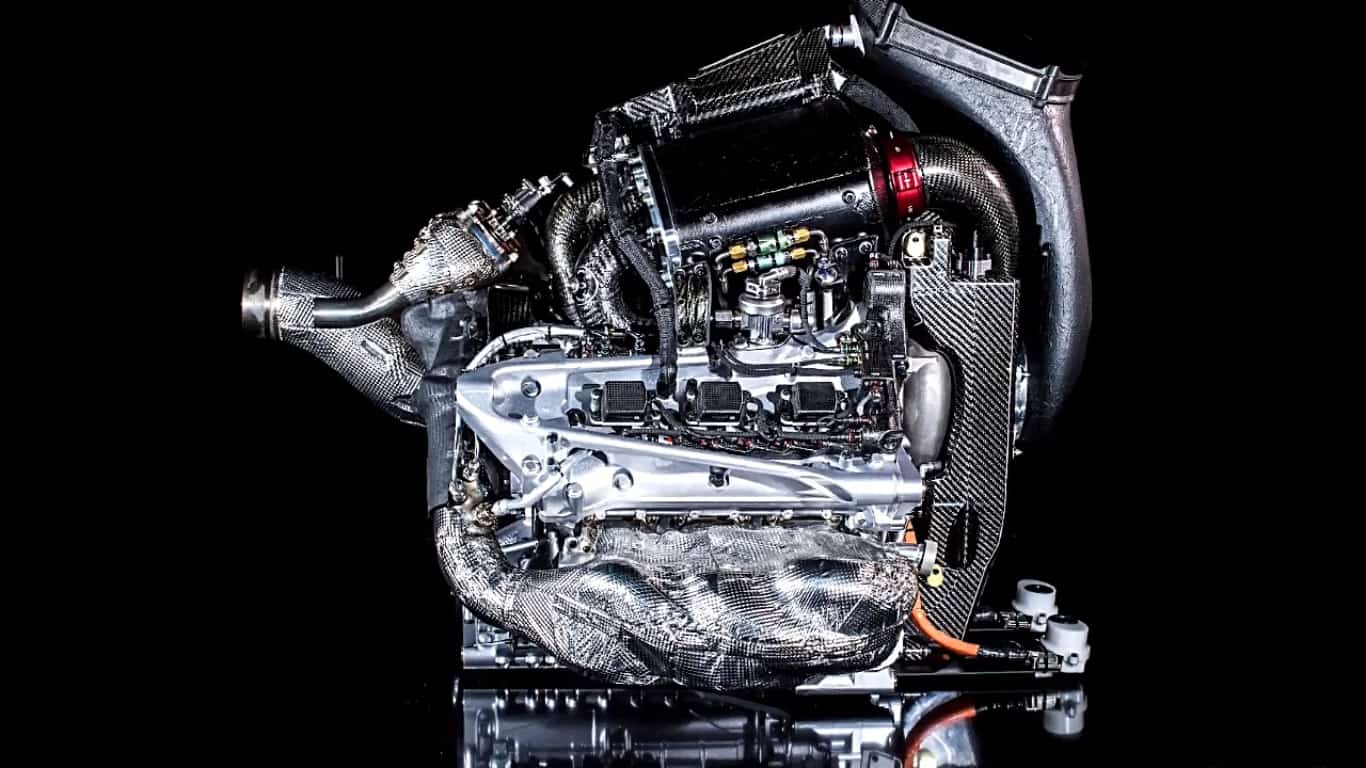 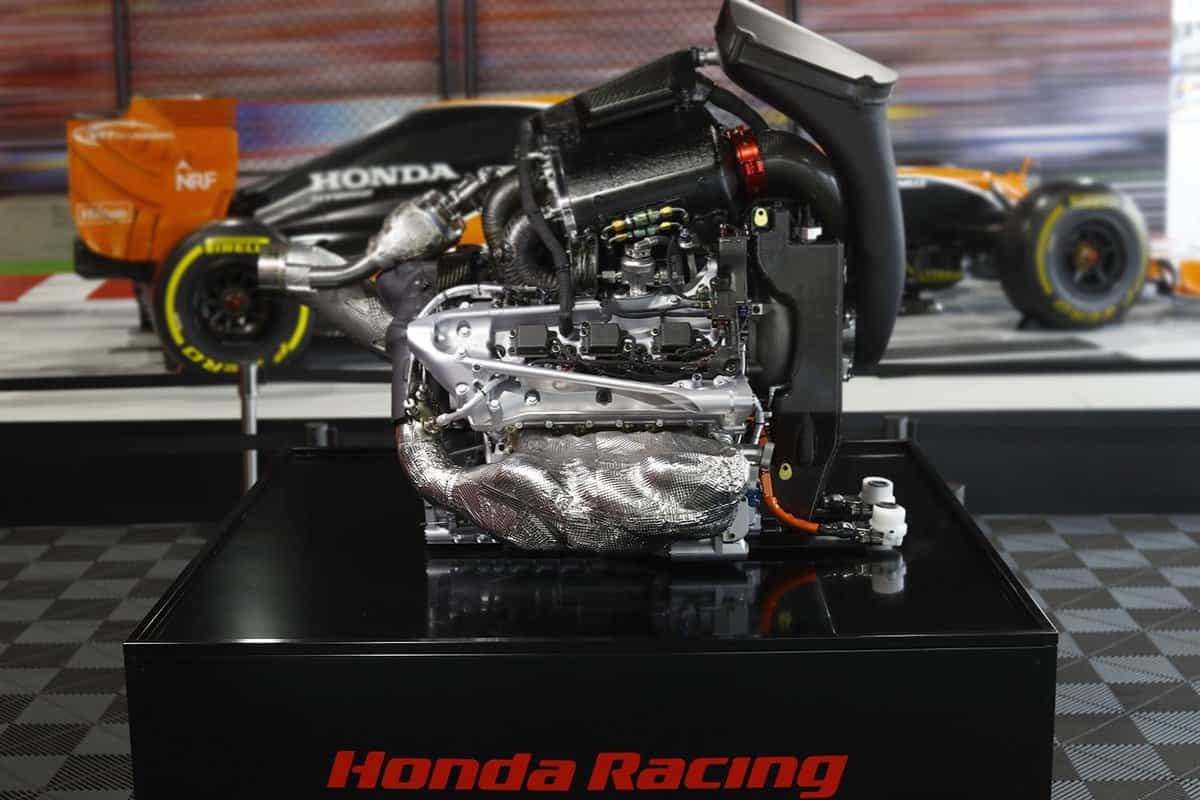 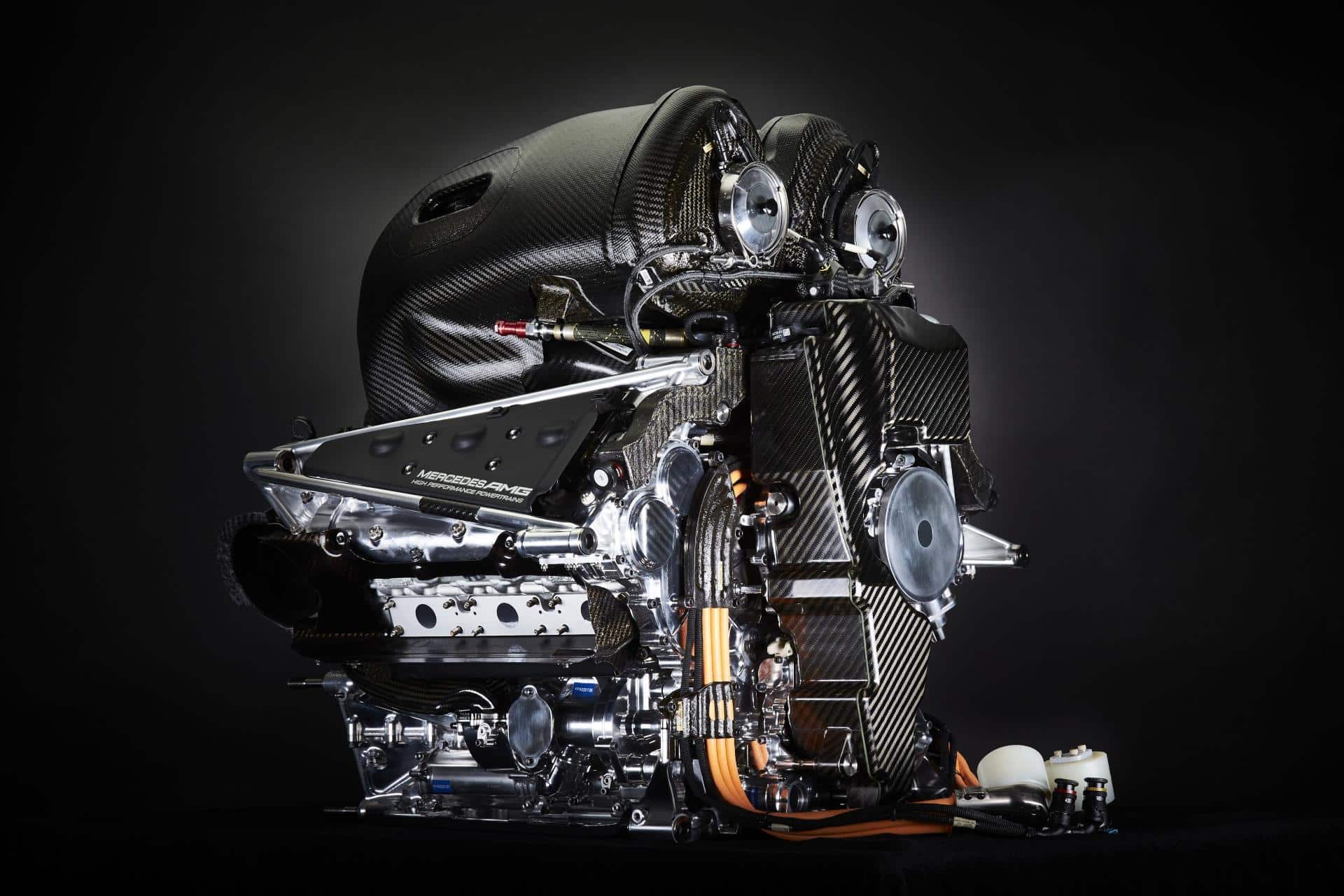