Kimi Raikkonen won his first and only race in Monaco in 2005, where he has convincingly won from pole position in front of two BMW Williams drivers Heidfeld and Webber.

Monaco was the sixth race of the season and after the first five races of the championship Fernando Alonso convincingly led with 44 points (out of a maximum of 50), Trulli was second with 26, and Raikkonen third with 17 points after winning in previous race in Spain.

Monaco GP was also the last race with two day qualifying – the drivers were driving just one timed lap, the first part was on Saturday with minimum amount of fuel, and on Sunday they had race fuel onboard with agregate times deciding the starting grid.

Raikkonen was half a second faster than Alonso on Saturday, and on Sunday, due to Alonso’s lower fuel load, he reduced the gap to less than tenth of a second.

In the race Raikkonen stormed to the victory while Alonso had problems with rear tyre wear (that year the tyres had to last whole race), and both BMW Williams drivers Heidfeld and Webber overtook him on the track.

Webber celebrated his first career podium after driving in Minardi in 2002 and for Jaguar in 2003 and 2004.

This is great. To win is always fantastic, but Monaco is a special challenge”, said Raikkonen.

“We have been strong throughout the weekend and I was able to pretty much control the race. I was able to push and open up a considerable gap, and when the time was right I simply came into the pits, refuel and still rejoin the race in the lead. After that I could take it a bit easier and look after the car and the Michelin tyres.”

“Once again, thank you to the entire team and everybody at Michelin – we have worked hard, and I think we have the best package out there at the moment. Our World Championship battle has gained momentum today, we will take one race at a time and continue to do our best.” 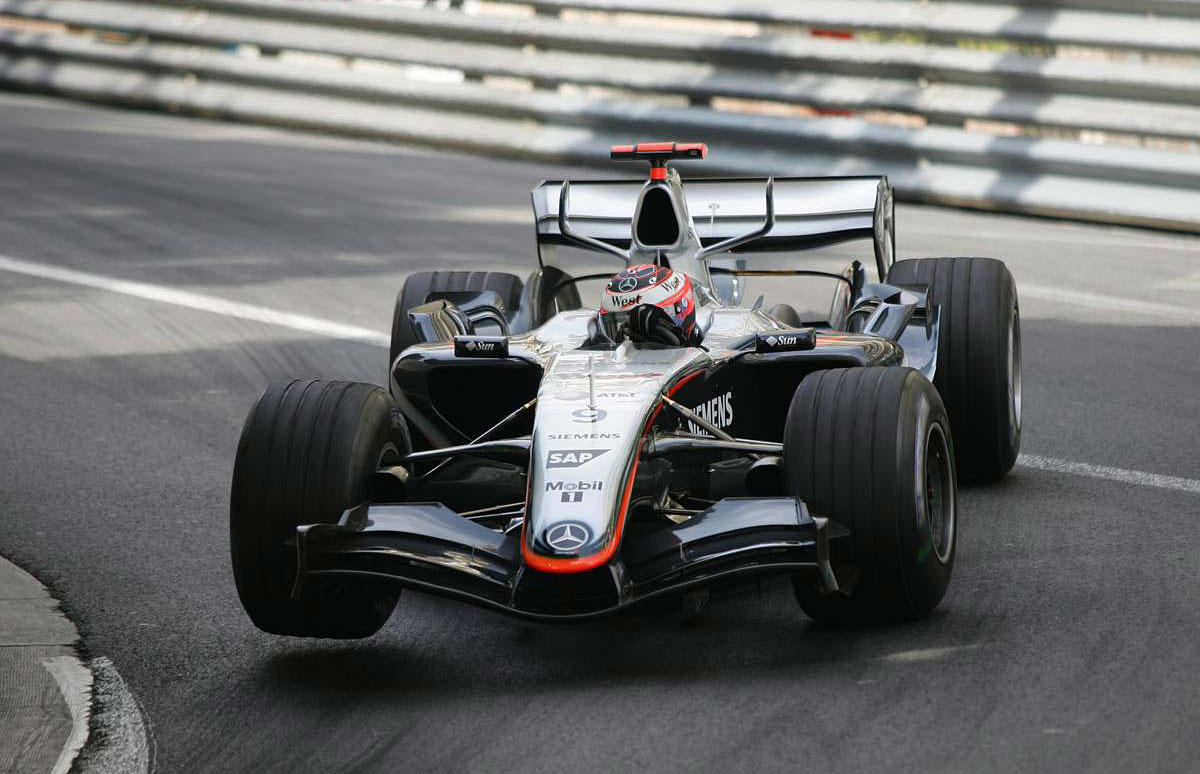 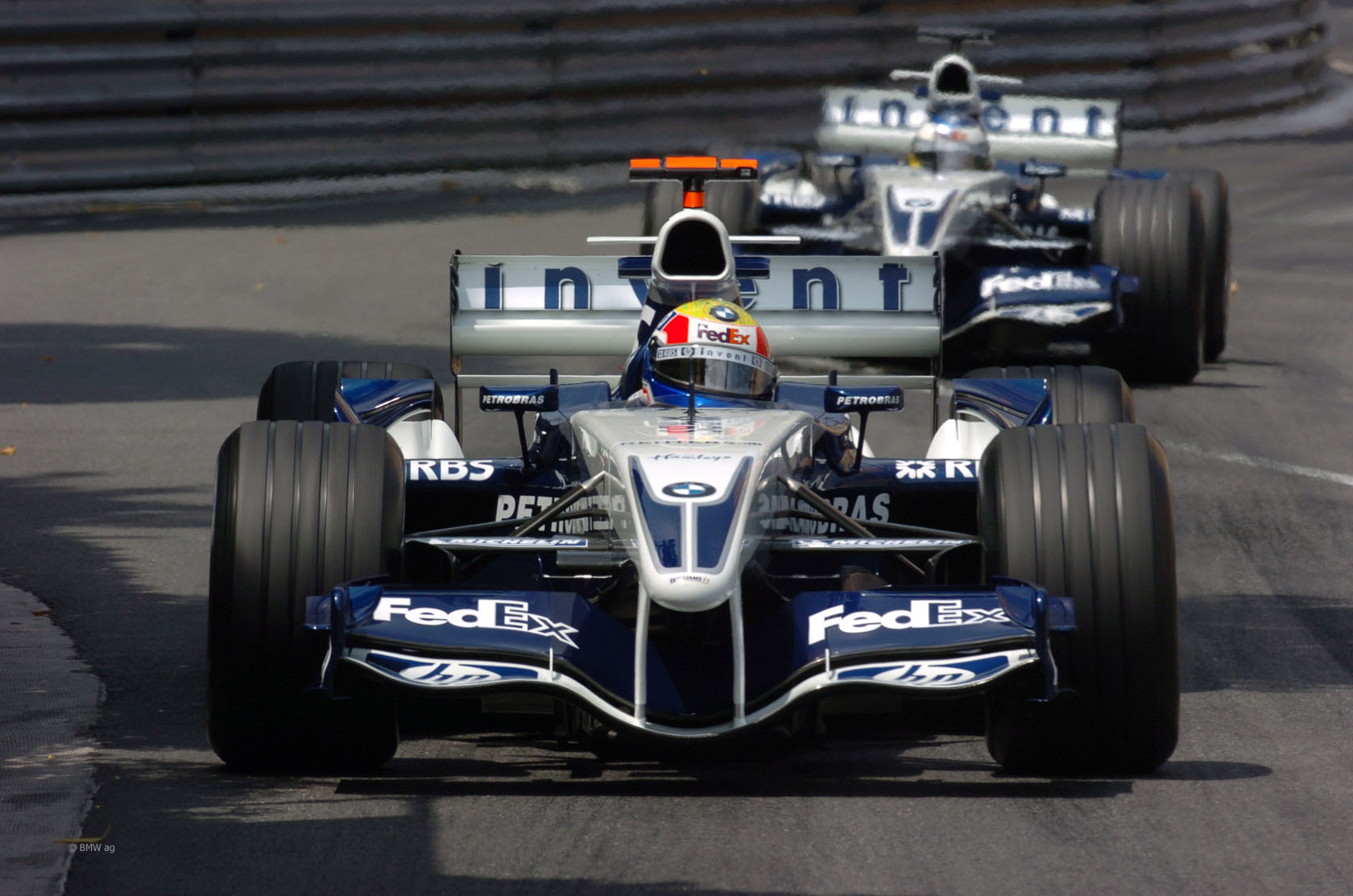