Fernando Alonso won his only race in Australia on this day in 2006 after he started behind Jenson Button in Honda and overtook him immediately after the safety car withdrawal.

Alonso’s victory was the second of the season in the first three races (he was second in the remaining race in Malaysia after his team put too much fuel in Q3). It was first year of 2,4-litre V8 engines and last year of F1 tyre war between Bridgestone and Michelin which started in 2001.

Button won the pole position (1:25.229) with a great Q3 lap, four tenths ahead of Fisichella, five tenths ahead of Alonso while the two McLarens in fourth and fifth place were within eight tenths. It was third of eight pole positions for Button (the first was in San Marino 2004 and the second in Canada 2005).

Button retired in spectacular fashion after his Honda engine expired in flames and smoke in penultimate corner of last lap when running in fifth place.

Michael Schumacher crashed in the lap 32 after going too wide in the final corner and lost the rear end of his Ferrari F248F1. German was very fast before the crash, but tried a little too bit too hard to catch Jenson Button who was 1.4 seconds ahead of him.

Alonso won in front of Raikkonen and Ralf Schumacher in Toyota while Heidfeld in BMW was fourth, beating Fisichella in faster Renault and his team mate Villeneuve in second BMW.

Coulthard finished eight for Red Bull Ferrari and took the final point of the race.

Alonso was leading the championship after three races, taking 28 points from the maximum of 30, while Fisichella and Raikkonen had 14 point each in second and third place.

Michael Schumacher had only 11 points after chrashing out in Melbourne, but he will return in the title fight after winning the next two races in Imola and Nurburgring. 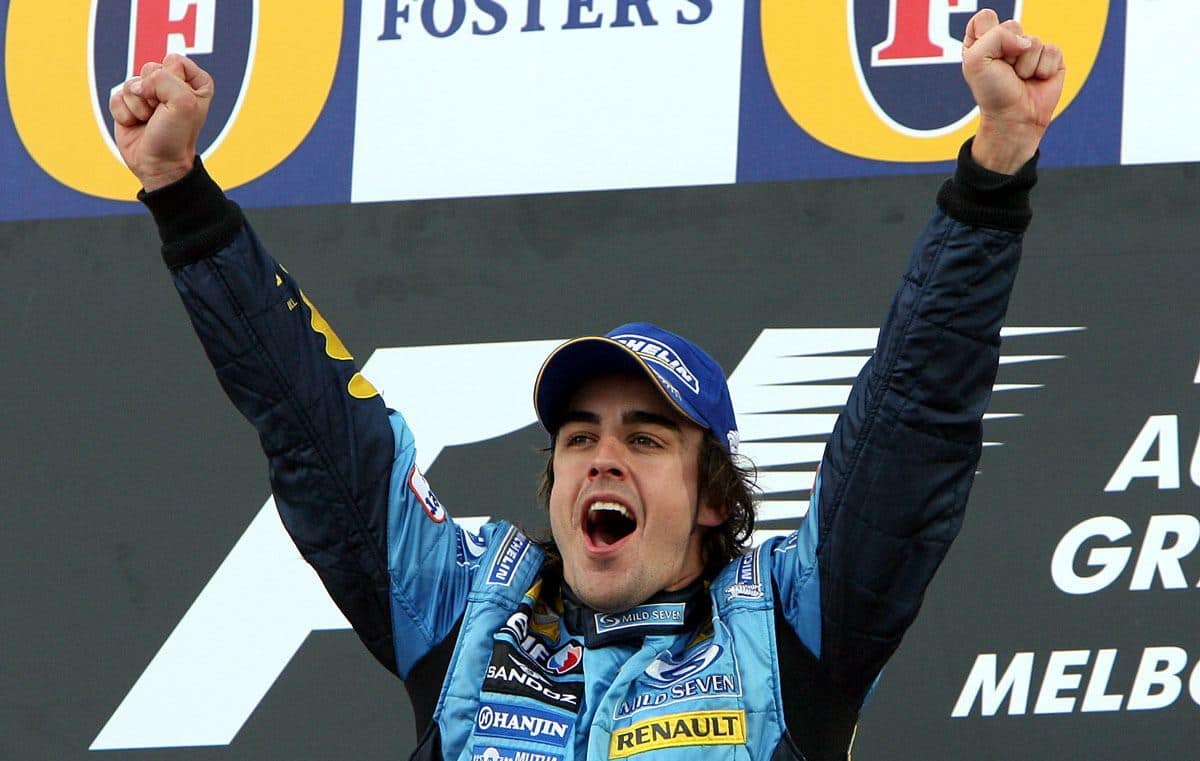 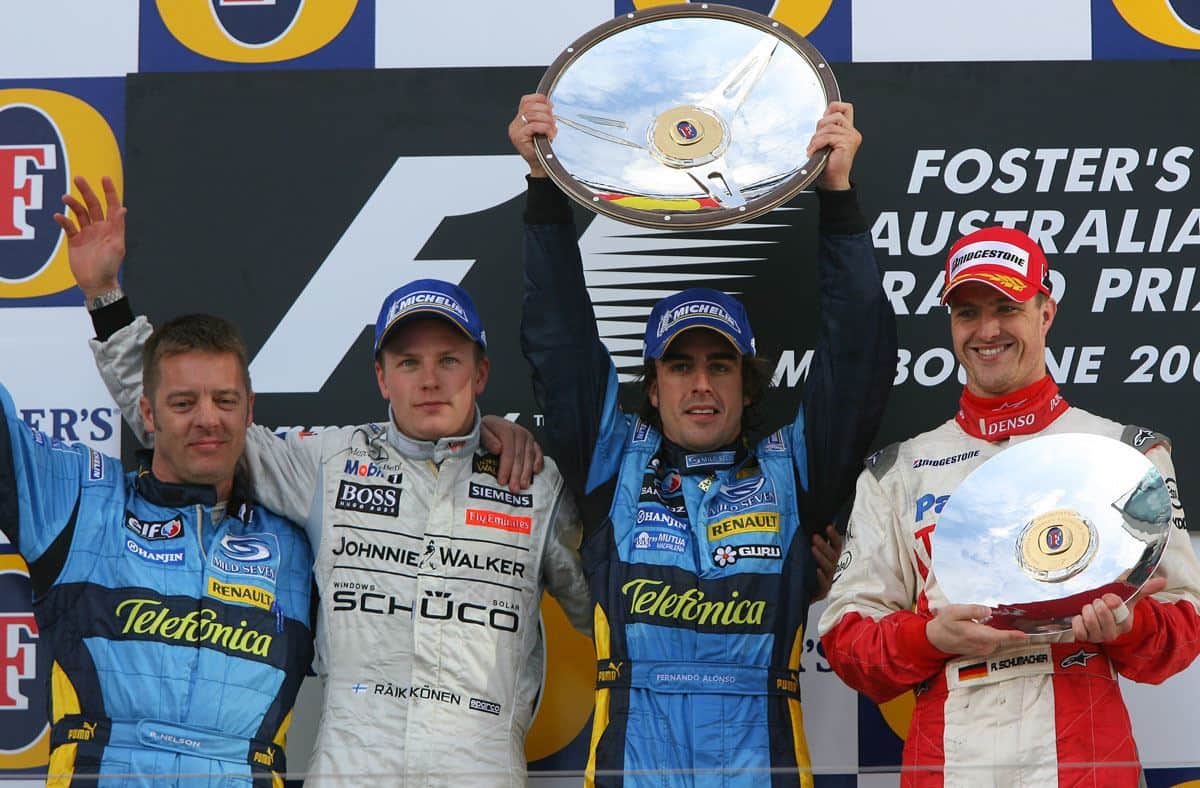 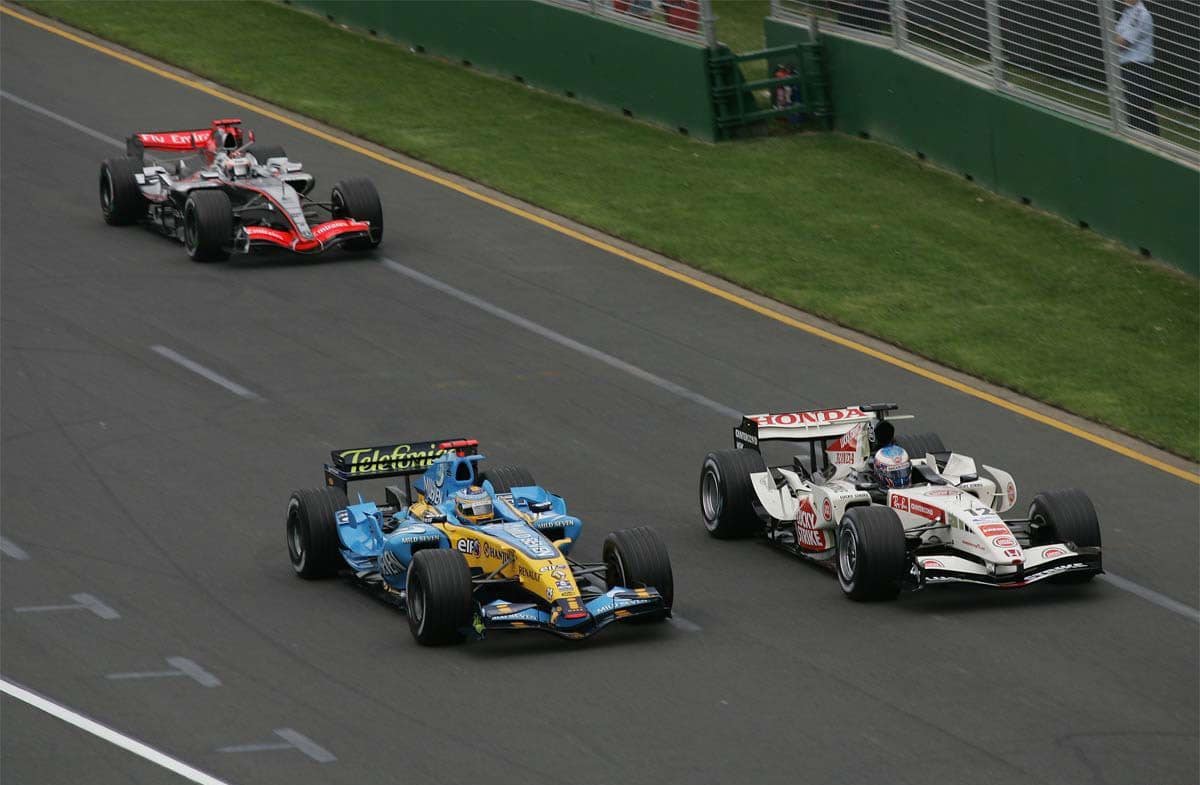 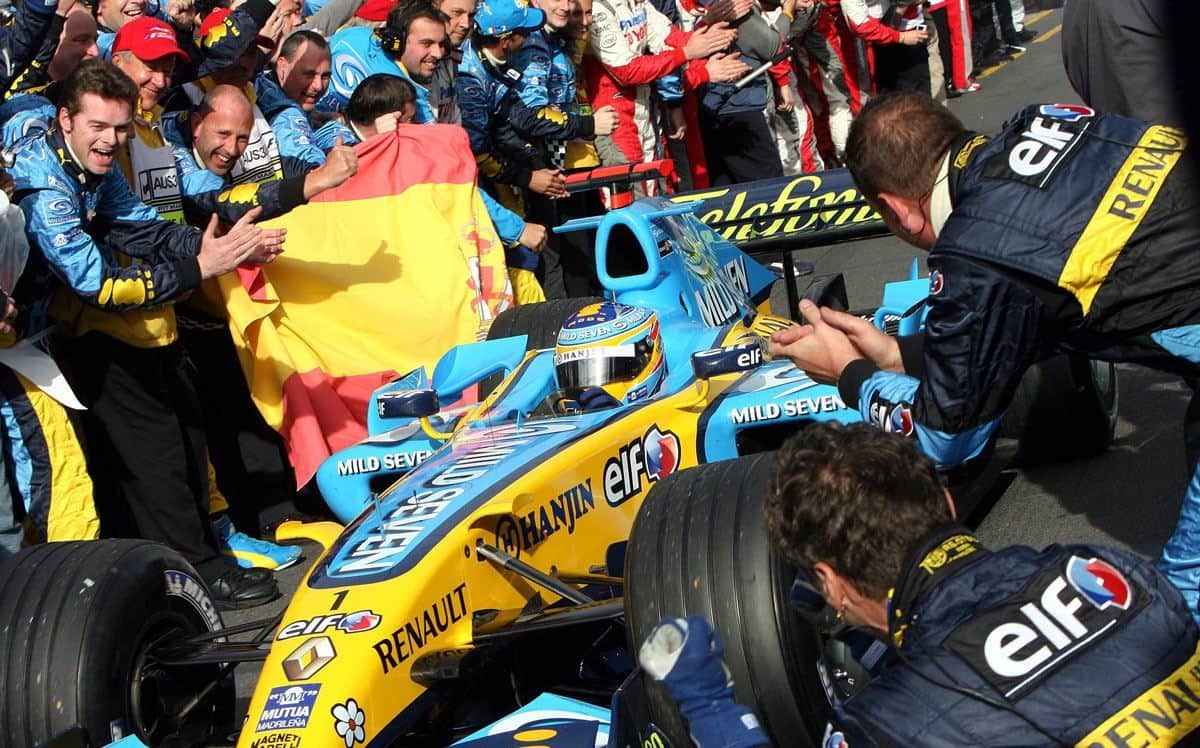