Red Bull was using the wrong car settings in Singapore that their simulator had miscalculated before the weekend, revealed their motorsport adviser Helmut Marko.

After a great race in Hungary, where Verstappen won his first pole position and battled with Hamilton for the victory, everyone expected that Red Bull would fight for the win on the streets of Singapore.

But Verstappen, as their faster driver, was slower in qualifying than both Ferrari drivers and Hamilton in Mercedes, while in the race, only thanks to Mercedes’ strategic mistake, he ended up on the podium behind Vettel and Leclerc.

Ferrari attracted attention with their new upgrade package that helped them add downforce, but also with the best behavior over bumps while Mercedes and Red Bull bounced much more, especially in qualifying when the cars are lightest and fastest.

Marko revealed to Austrian ORF television that the core of the problem was a simulator error that suggested them wrong suspension settings.

“The problem was with the simulator, it got us on the wrong path,” Marko told ORF. 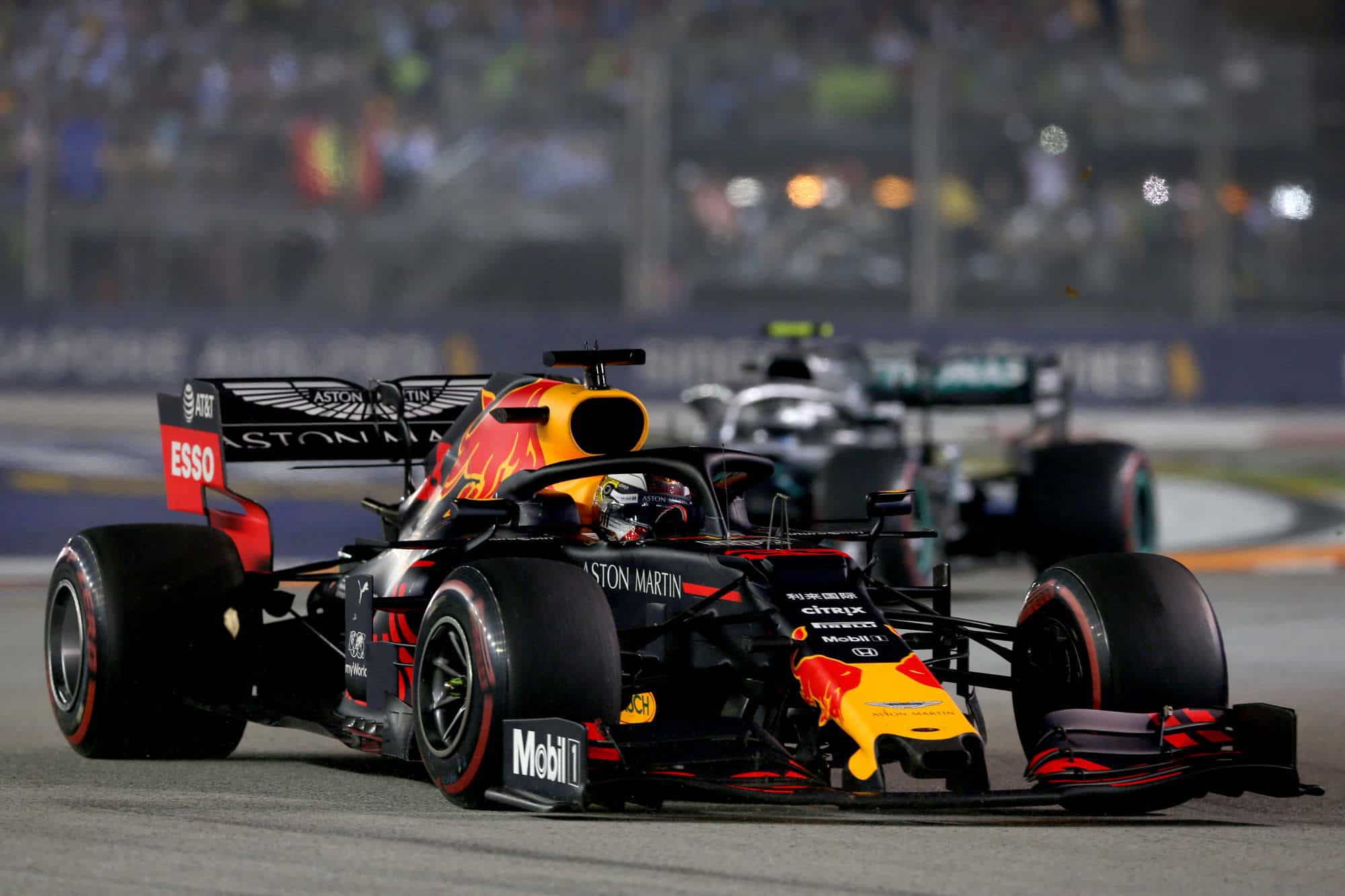 “The simulator is the basis of our pre-race weekend settings, so if they’re not good then we’re in trouble.”

“The problem is we tuned the chassis too hard, which means we lacked stability. Also, we had too little downforce.”

But if the car is adjusted too firmly on a track with a lot of bumps and kerbs, the grip level decreases, especially in slower turns when the car has virtually no help from the downforce, which is growing exponentially with speed.

Christian Horner thinks the situation would have been even worse had Mercedes not made a mistake with the strategy.

“It would have been worse if Mercedes had not made that strategic mistake.”

Red Bull hopes that with better basic settings it will be more competitive on the track in Russia, which has an extremely flat surface, so all teams will be able to use firmer settings of springs, shock absorbers and anti roll bars without paying penalty on bumps and kerbs.

But even on a track like the Sochi, suspension shouldn’t be too hard, since too hard rear suspension badly affects traction in slow corners while too hard front suspension makes it easier to lock the front wheels when braking.

A stiffer suspension also causes too much tyre wear (but also heats them faster), but this will not be a problem in Russia, which is known for its very smooth surface and low tyre degradation, especially since Pirelli will bring harder tyres than last year (C2, C3 and C4) .